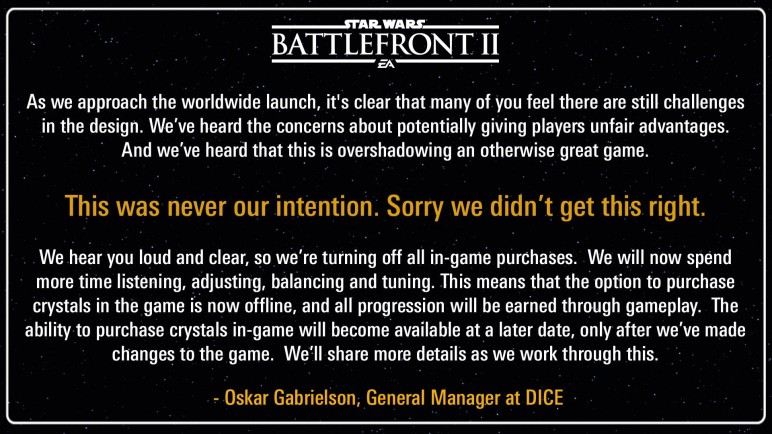 Everyone and their distant cousin’s aunt knows about the recent drama with EA—you can look it up. I want to address the topic of micro transactions and loot crates apart from them, as it has been an issue since before them and is still an issue for many others.

END_OF_DOCUMENT_TOKEN_TO_BE_REPLACED 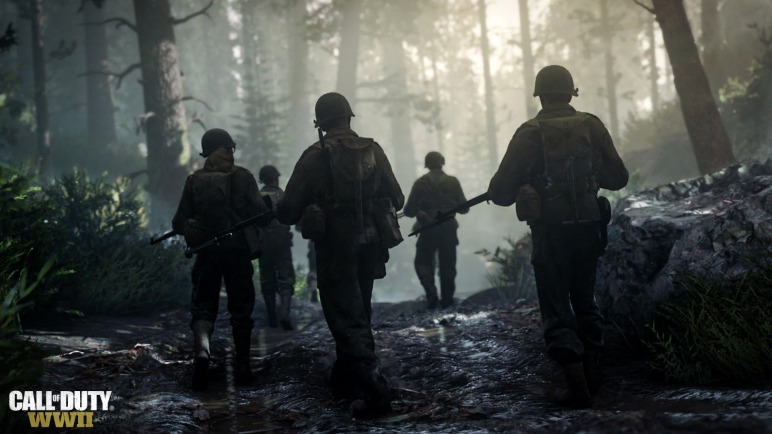 Storyline: 8/10 I have my bones to pick, but overall was great. Especially with it being about Turner/Pierson. Loved that woven throughout. Leaders impact positively and negatively in more ways than people know. #gotrespect Though, that spying mission felt tramendously out of place. Almost like a favor to someone on the team to be thrown in the campaign. It’s setting/storyline interrupted the flow for me personally. Eh.

Setting/Locations: 7/10 Great setting, though the maps, I felt, didn’t quite reflect it as well as they could have WWII has always been engrossing and CoD did well in touching if only a dab of its story.

Mechanincs/Weapons: 8.5/10 The game handled great for the most part. There were only two missions that made me cringe to the mechanics involved: the tank (ultra high sensitivity at full health, ulta-mega annoyingly unresponsive at low) and the plane (waaaaay too delayed controls–did I mention delayed?) scenes.

Graphics/Cut-scenes: 9/10 I mean like, the cut scenes were so stinking gorgeous I can’t even remember what the gameplay looks like. #truestory

Ending: 7/10 Abrupt. Like… my goodness. I know you gotta end it, but it took a quick turn in plot/direction and then was at the bottom of its plot-hill in no time (aka: ended). It felt like taking the bridge didn’t have as much significance due to feeling like it was a “oh stink, lets finish this before the game comes out” moment. I loved the epilogue, though felt like they could have made its tone of seriousness a lot more along the lines of the Zombie DLC. I was hoping they would cross. The camps are gruesome. I realize it’s not for all and would significantly affect the rating, but felt the brutality wasn’t done justice. Though those ending words… #solid

Pros/Cons: I loved the missions being only 30-45 minutes. Let’s the wife not have to wait all night to hang out, you know? Huge pro. It can also be a con in that it broke of the campaign pretty consistantly. While not a huge fan on all the guns, there are two that I have come to love. Like, truly truly truly seriously love. #cliffhangercomments Main con would be the tank/plane mechanics. Really wish they were improved upon, as those moments were me just “grinding” hoping I wouldn’t have to replay that part :S